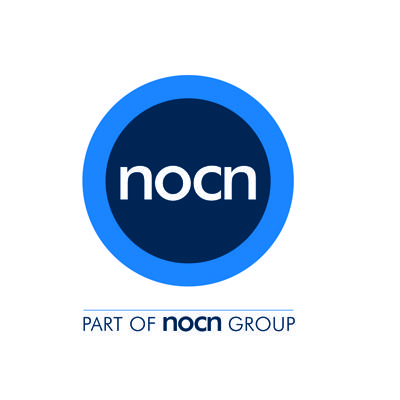 The National Open College Network (NOCN) is a leading and recognised British Awarding Body and a leader in the international qualifications market.

NOCN has been active in the field of qualifications since 1987 and has more than 2,000 examination centres in Great Britain. It offers more than 400 vocational qualifications in the Services and Industry sectors.

NOCN is trusted and recognised by employers, training organisations and students around the world for providing high quality services. NOCN believes in the power of education and its impact on society and human beings.

We are proud that NOCN is the very first Awarding Body which was awarded the "Leader in Diversity" title by the National Centre for Diversity for promoting equality for all in Britain.

NOCN is recognised by Ofqual, the UCAS, the CCEA and the government of Wales.

All the levels of the NOCN ESOL qualifications are mapped to the CEFR. In Greece, they are recognised by the Greek state and accepted by the Supreme Council of Civil Personnel selection (ASEP) .