NOCN is trusted and recognised by employers, training organisations and students around the world for its prestige, credibility and high-quality services. NOCN believes in the power of education.

The main objective of the NOCN English language examinations is to motivate learners to demonstrate their language skills in a friendly examination environment.

NOCN is changing the way candidates have, so far, perceived English language testing.

The NOCN ESOL International certificates prepare their holders for the challenges of the 21st century, opening up prospects around the world.

Holding a world-renowned language certificate is the ideal asset for undergraduate studies at English-speaking universities.

NOCN is recognized by Ofqual, the CCEA.

Certificates for the levels B1, B2, C1 and C2 are available in Greece, according to the Common European Framework. All levels are recognised by the Greek state, and admissible to the Supreme Council for Civil Personnel Selection (ASEP). 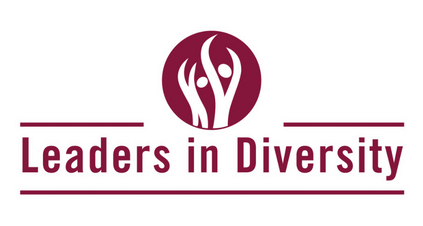 We are proud that NOCN is the first Awarding Body which was granted the "Leader in Diversity" title by the National Centre for Diversity for promoting equality for all in Britain..